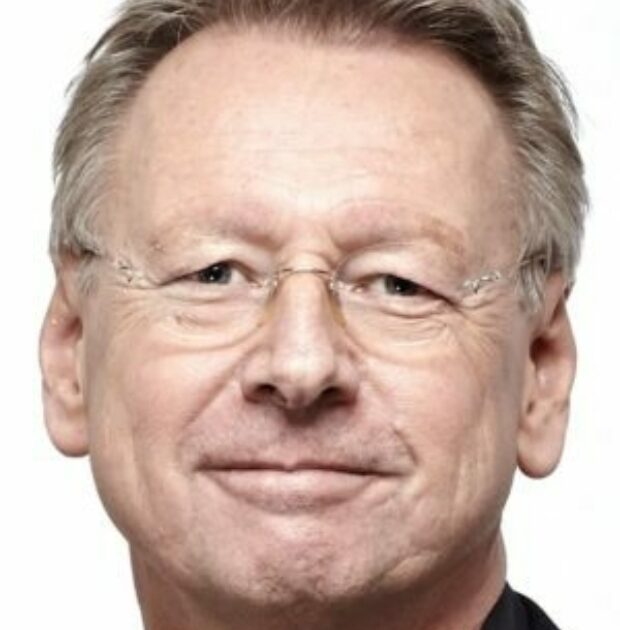 Harrap Professor of Pharmacology and Therapeutics and Former Chief Executive and President of The Institute of Cancer Research, London

A leader in the field of molecularly targeted cancer drugs, Dr. Workman’s research focus is the discovery and development of cancer drugs that exploit our knowledge of the cancer genome and cancer biology, toward the goal of personalized medicine. He has been instrumental in the discovery of more than 20 new molecularly targeted anticancer drug candidates. Dr. Workman is especially renowned for his innovative personal research in the discovery, chemical biology, and molecular pharmacology of leading drugs acting on protein kinases, PI3 kinases and the molecular chaperone HSP90, and he is the originator of the widely used Pharmacologic Audit Trail for biomarker-led drug development.

Throughout his career, Dr. Workman has worked at the interface of biology, chemistry, and medicine and he was the Founding Director of the CRUK Convergence Centre at ICR and Imperial College, London – focusing on the application of engineering and physical sciences to cancer research and treatment. He has a major interest in the discovery and application of chemical probes in biomedical research and was instrumental in the creation and development of free web resources for chemical tools, drug discovery, and translational research – namely the Chemical Probes Portal, canSAR, and Probe Miner.

From 1997 to January 2016, Dr. Workman was the Director of the Cancer Research UK Cancer Therapeutics Unit at the ICR – the largest academic cancer drug discovery center worldwide. Previously, Dr. Workman spent four years in the cancer drug discovery leadership team at AstraZeneca, and prior to that worked at Glasgow, Stanford, and Cambridge Universities. Dr. Workman obtained his B.Sc. in Biological Sciences from the University of Leicester, UK, and his Ph.D. in Cancer Pharmacology from the University of Leeds, UK. In addition, Dr. Workman was a scientific founder of Piramed Pharma (acquired by Roche) and Chroma Therapeutics.

Dr. Workman has published more than 500 scientific articles, receiving over 45,000 citations, with an h-index of 111. He has received numerous honors and awards, including the Royal Society of Chemistry George and Christine Sosnovsky Award for Cancer Therapy, Royal Society of Chemistry World Entrepreneur Award, CRUK Translational Cancer Research Prize, and the International Raymond Bourgine Award for Excellence in Cancer Research. Dr. Workman led the team that won the 2012 American Association of Cancer Research Team Science Award, and under his leadership the ICR was awarded a 2017 Queens’ Anniversary Prize for its world-leading research in cancer drug discovery leading to global patient impact. He writes and blogs about cancer research and drug discovery.