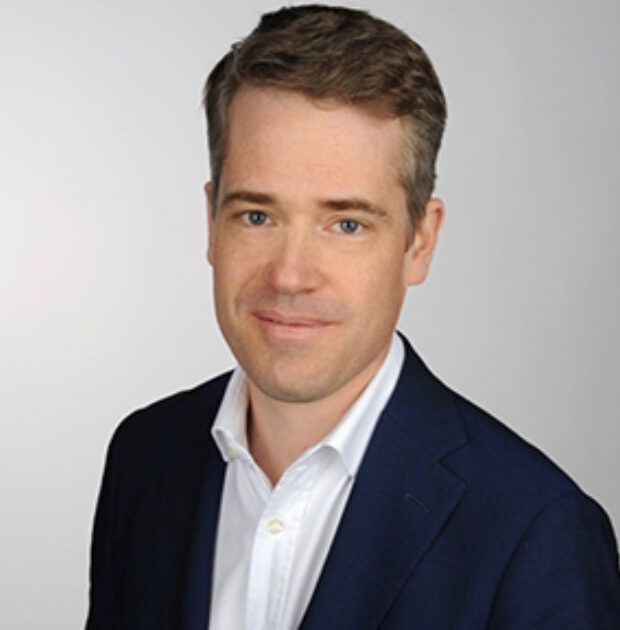 Alex Mayweg, Ph.D., has served as a member of our board of directors since March 2017 and, from March 2017 to September 2019, served as our interim Chief Scientific Officer. Alex has served as a Managing Director at Versant Ventures, a healthcare investment firm, since March 2020, and previously served as a Partner from January 2018 to February 2020 and as a Venture Partner from January 2017 to December 2017 at Versant Ventures. Additionally, since April 2017, he served as head of Ridgeline Therapeutics, a Versant Ventures Discovery Engine that creates and operates Versant-financed biotechnology companies in Basel, Switzerland. Prior to joining Versant, from 2013 to 2016, Alex served as Vice President and Global Head of Medicinal Chemistry at F. Hoffmann-La Roche AG, a multinational healthcare company, and held various leadership positions at Roche in pharmaceutical drug discovery and medicinal chemistry across Europe, the U.S., and Asia. Alex earned his Ph.D. in Organic Chemistry at Oxford University, followed by post-doctorate training at Stanford University.