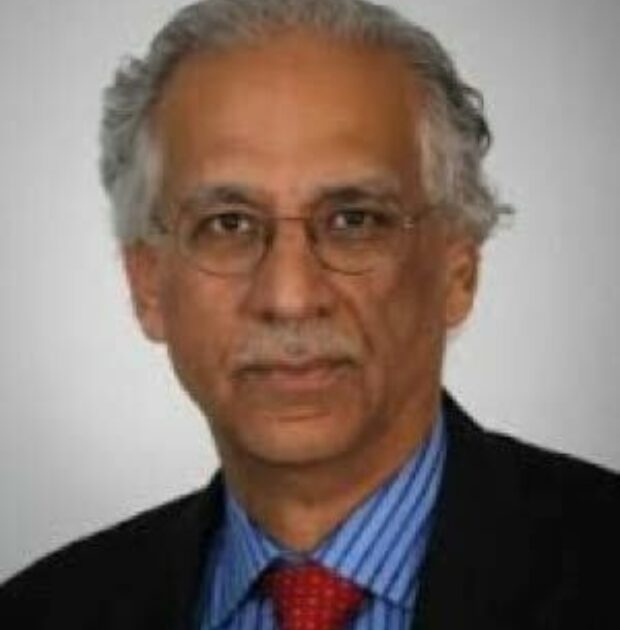 Dr. Kapil Dhingra is an accomplished medical oncologist and pharmaceutical executive with a proven track record in academic research, patient care, and drug development. From 1999 to 2008, Kapil served at Hoffmann-La Roche, including as Vice President, Head, Oncology Disease Biology Leadership Team, and Head, Oncology Clinical Development, during which he led numerous drug approvals, including Herceptin®, Tarceva®, and Avastin®. Prior to joining Roche, he worked in the oncology clinical development group at Eli Lilly and Company. From 1989 to 1996, Kapil was a faculty member at The University of Texas M.D. Anderson Cancer Center and during his industry career maintained active faculty appointments at Indiana University School of Medicine and at Memorial Sloan Kettering Cancer Center in New York. He is currently a member of the Boards of Directors of Replimune, Inc., Five Prime Therapeutics, Inc., Autolus Therapeutics plc, and Median Technologies, and has previously served on the boards of several successful biotech companies, including Biovex, Micromet, Algeta, YM Biosciences, and Epitherapeutics, which were all acquired by major pharmaceutical companies. He is also a member of the National Cancer Institute Experimental Therapeutics panel and a member of the New Drug Advisory Committee of the European Organisation for Research and Treatment of Cancer. Kapil founded KAPital Consulting, LLC, in 2008, a company dedicated to helping biotechnology, pharmaceutical, and diagnostic companies realize the clinical and commercial advances in oncology. Kapil obtained his M.B.B.S. degree from the All India Institute of Medical Sciences in New Delhi, India. He completed his residency in internal medicine at Lincoln Medical and Mental Health Center and New York Medical College and completed his fellowship in hematology and oncology at Emory University School of Medicine.