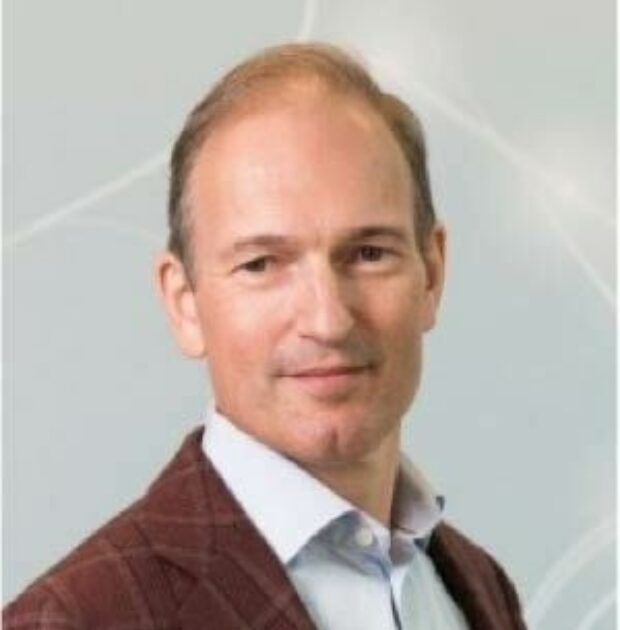 President and CEO of TCR2 Therapeutics

Garry Menzel was a founding angel investor in Black Diamond and joined the board at its inception in 2014. Garry is a Director and Chief Executive Officer of TCR2 Therapeutics. He has more than 25 years of experience in building healthcare businesses and leading high-performing teams of professionals. His versatile career has included operational roles covering drug development, manufacturing, financing, licensing, and M&A. Prior to TCR2, Garry served as Chief Financial Officer at DaVita Healthcare and Chief Operating Officer at Regulus Therapeutics. He also had global leadership roles in running the biotechnology practices at Goldman Sachs and Credit Suisse. In addition, he was a consultant with Bain & Company. Garry serves on the Board of Directors of Stoke Therapeutics, Inc. Garry earned his Ph.D. from the University of Cambridge, where he studied the regulation of oncogenes in immune cells. He also has an M.B.A. from the Stanford Graduate School of Business.