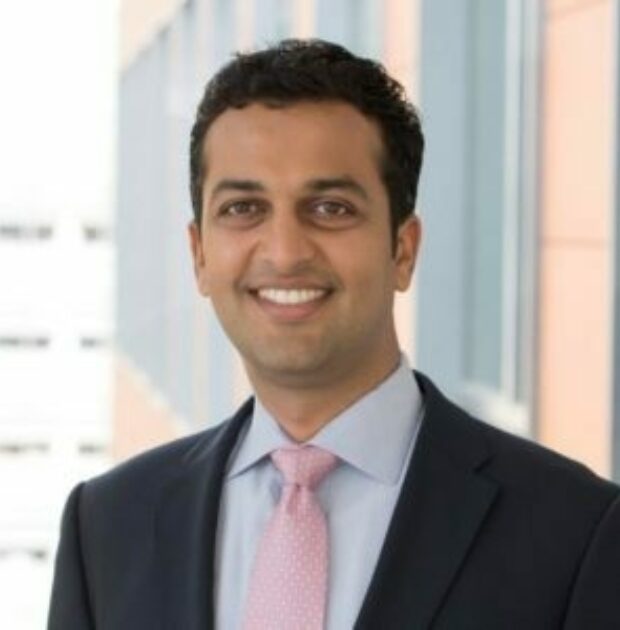 An industry leader with expertise in strategy and operations in biotech and a wide range of pioneering therapeutic technologies, Samarth (Sam) Kulkarni, Ph.D. currently serves as CEO of CRISPR Therapeutics AG. He joined CRISPR in 2015 in the early stages of the company as Chief Business Officer (CBO), and then served as President and CBO before being named its CEO in 2017. Prior to CRISPR, Sam was a partner at McKinsey & Company, where he had a leading role in the Pharmaceutical and Medical products practice. While at McKinsey, he co-led the biotechnology practice and focused on topics ranging from strategy to operations and led initiatives in areas such as personalized medicine and immunotherapy. Sam also serves as the Chairman of the Board of Directors of Casebia Therapeutics, a joint subsidiary formed by CRISPR and Bayer. He received a Ph.D. in Bioengineering and Nanotechnology from the University of Washington and a B. Tech. from the Indian Institute of Technology. While at the University of Washington, Sam conducted research on the delivery of biological drugs and in the field of molecular diagnostics. He has authored several publications in leading scientific and business journals.