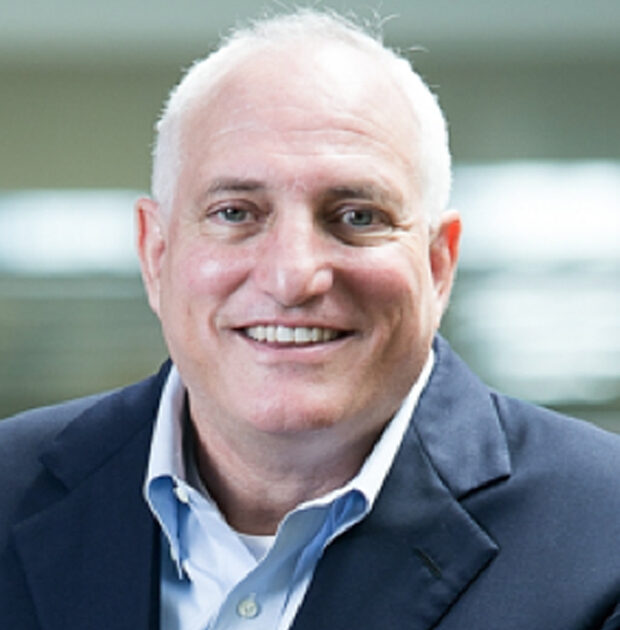 David M. Epstein, Ph.D., is a biopharmaceutical leader and executive who has successfully led R&D teams in academic, start-up, mid-size, and global large-pharmaceutical settings for over 20 years. David is a Founder of Black Diamond Therapeutics and took the Company public on the NASDQ Global Market in January 2020, having cumulatively raised over $400 million in private and public financing.

Prior to his appointment as Black Diamond’s President and CEO, David was Vice Dean, Innovation & Entrepreneurship, at Duke-NUS Medical School, Singapore, establishing the Centre for Technology & Development and building a pipeline of venture-backed companies. David was Associate Professor in the Cancer & Stem Cell Biology Program at Duke-NUS where he established a research program focused on the role of defective mRNA splicing in cancer. This work resulted in the simultaneous discovery of splicing-derived shared tumor antigens and their cognate TCR pairs, which has led to the founding of PairX Bio, a venture-backed Precision Immuno-Oncology company. Previously, he was Chief Scientific Officer at OSI Pharmaceuticals, acquired by Astellas Pharma for over $4 billion in 2010, and was a founder and senior executive at Archemix Corp. David’s R&D teams have progressed more than a dozen novel agents through clinical development in oncology, cardiovascular disease, and retinal degeneration.

David earned a Ph.D. in Biochemistry at Brandeis University and led a joint post-doctoral fellowship in protein structure-function and NMR dynamics between the labs of Steven Benkovic (Penn State) and Peter Wright at The Scripps Research Institute in La Jolla, California. He received a B.Sc. in Chemistry from Lewis & Clark College.