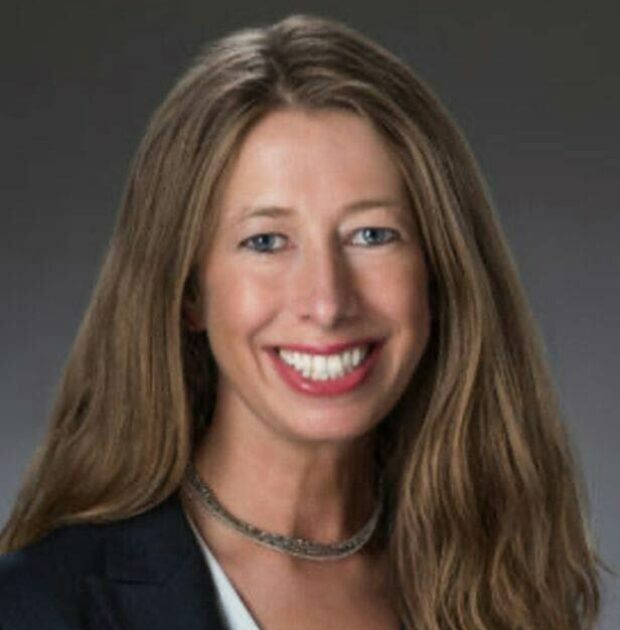 Elizabeth Buck, Ph.D., serves as the Chief Scientific Officer of Black Diamond Therapeutics. Liz was instrumental in developing Black Diamond’s MAP platform through which she made critical discoveries leading to the understanding of the properties of allosteric mutations in oncogene activation.

She has more than 20 years of experience in oncology therapeutics in biotechnology and large pharmaceutical companies. Prior to co-founding Black Diamond and being named its Chief Scientific Officer, Liz was Assistant Director of Advanced Preclinical Pharmacology at OSI Pharmaceuticals, where she led discovery and translational research to advance a series of oncology programs to clinical development. During her tenure at OSI, she managed multidisciplinary global teams and spearheaded major academic collaborations to progress programs to investigational new drug applications.

Liz earned a Ph.D. in Cellular and Molecular Biology from New York University/Mount Sinai School of Medicine and completed postdoctoral work with Jim Wells at Sunesis Pharmaceuticals. She received her undergraduate degree in Physics from the University of New Hampshire.